Vietnamese artist UuDam Tran Nguyen’s ongoing ​TIME BOOMERANG​ project began in 2013 when he set out to explore China’s historic claim over the islands in the South China Sea, which were also claimed by Vietnam, The Philippines, Brunei, Indonesia, and Malaysia. To Nguyen, this declaration confused the territorial map on an international scale. He began to consider this somewhat arbitrary and subjective approach to measuring ownership and recalled as a child how he would use his own hand with fingers outstretched as a unit of measurement. He created a bronze cast of his hand, cut off the fingertips, and set out to drop each one in oceans bordering five continents. OCMA’s exhibition documents the stages of this project already completed in Europe, Australia, and Japan. It also includes an interactive element in which visitors were invited to break plaster maps Nguyen has created for different phases of the work. As part of the exhibition, the artist completed Part 3 of Phase #2 of ​TIME BOOMERANG​ in the Pacific Ocean off the coast of California.

This exhibition was organized by the Orange County Museum of Art and curated by Cassandra Coblentz. 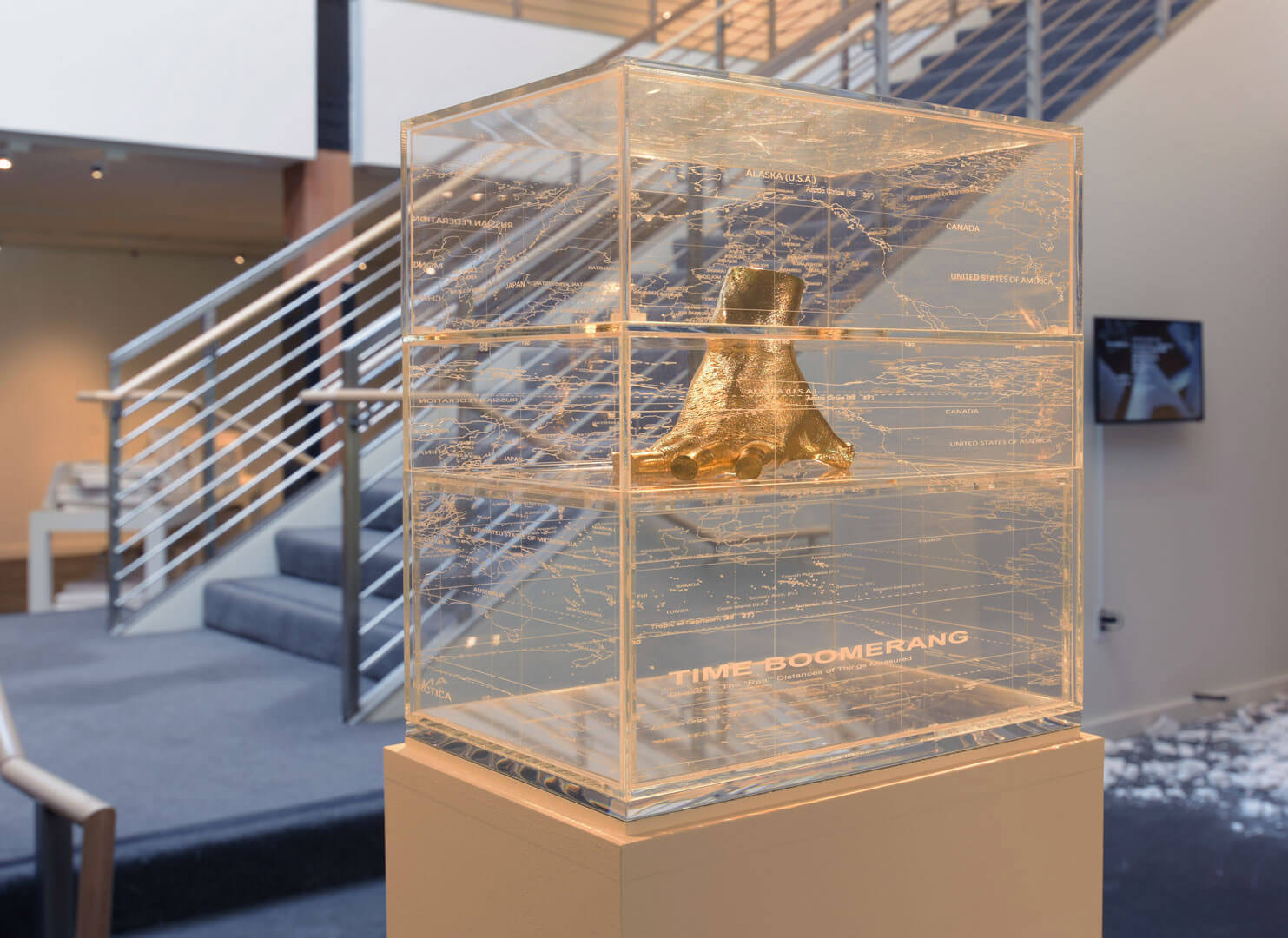 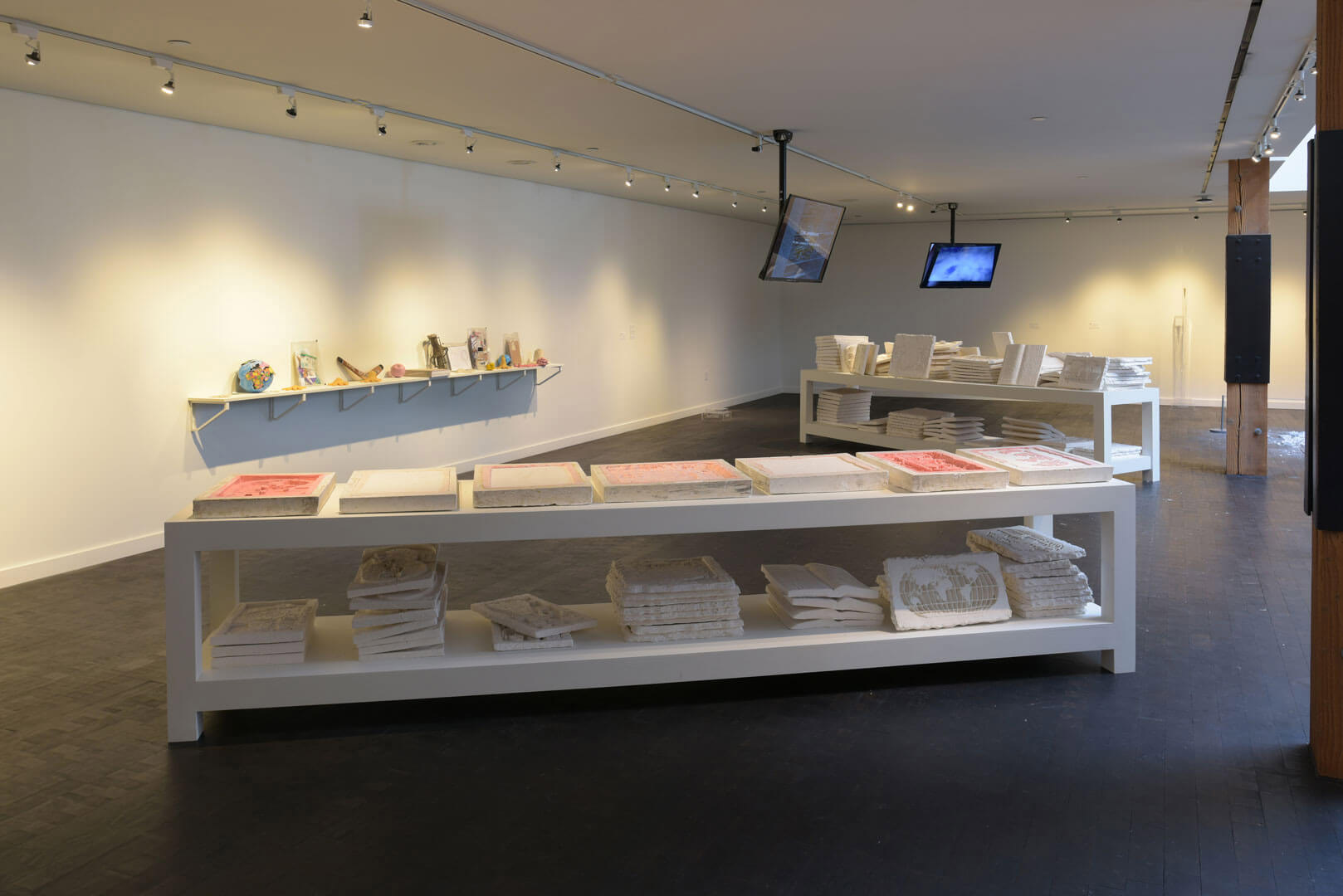