Posted at 20:01h in Exhibitions, past by OCMA Team 0 Comments
0 Likes

Richard Jackson: Ain’t Painting a Pain is the first retrospective devoted to an American maverick who has redefined painting over a forty-year period. Jackson’s inventive, exuberant, and irreverent take on painting has dramatically extended its performative and spatial dimensions, merged it with sculpture and architecture, and repositioned it as an art of everyday experience.

This exhibition comprises a series of eleven room-scale installations from 1970 to 2013, most never before shown in the United States, accompanied by over 150 of Jackson’s preparatory drawings, works on paper, and models—significant works in their own right that provide insight into his process.

This exhibition was organized by the Orange County Museum of Art and curated by Dennis Szakacs. 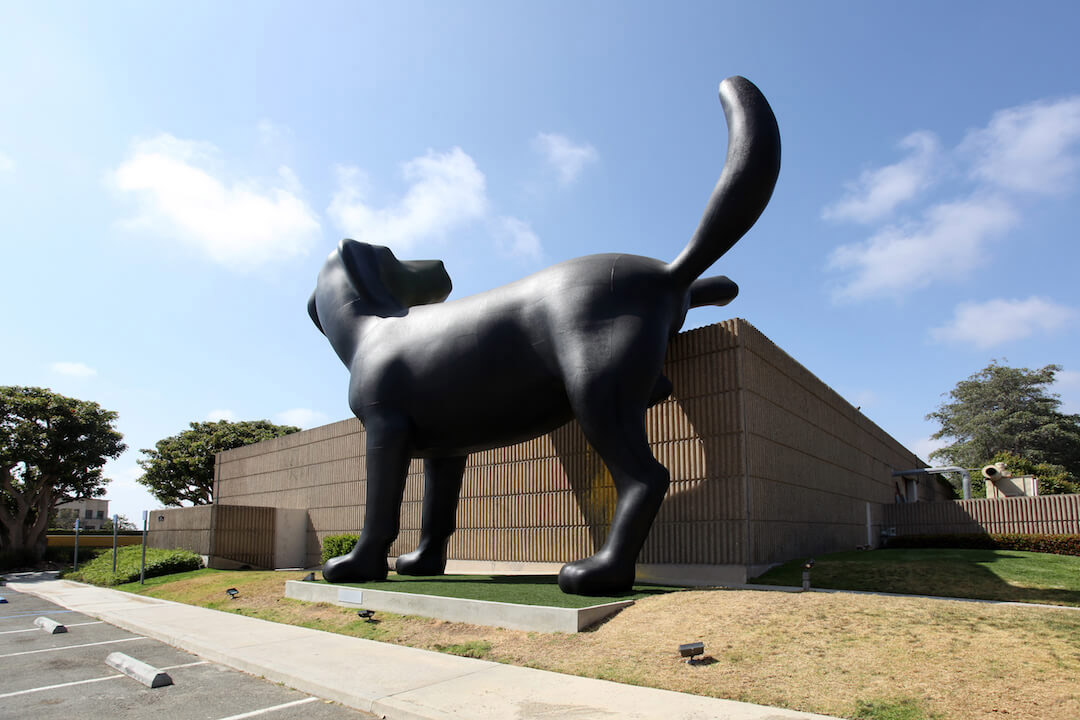 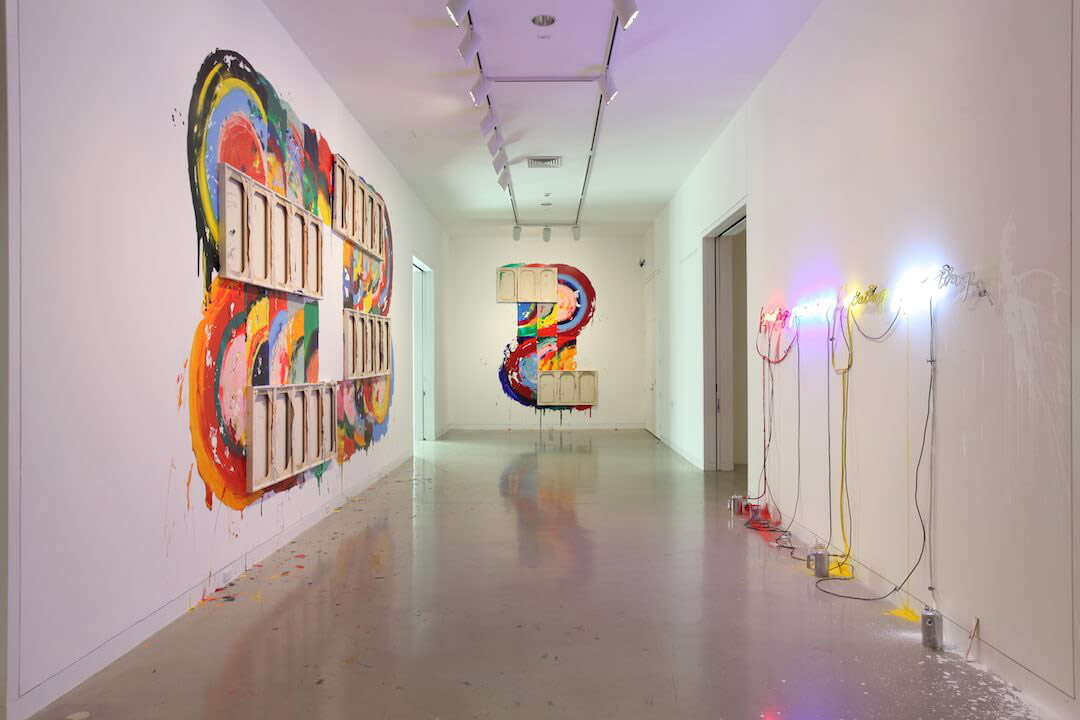