Posted at 20:01h in Exhibitions, past by OCMA Team 0 Comments
0 Likes

Richard Diebenkorn: The Ocean Park Series is the first major museum exhibition of the artist’s most celebrated series in all media. Featuring more than 75 paintings, prints, and drawings, the exhibition showcases the intricacy of Diebenkorn’s practice in this seminal body of work from 1967 to the late 1980s. These paintings—many influenced by his sense of space and southern California context—brought Diebenkorn international acclaim.

This exhibition was co-organized by the Orange County Museum of Art and the Modern Art Museum of Fort Worth and curated by Sarah C. Bancroft. 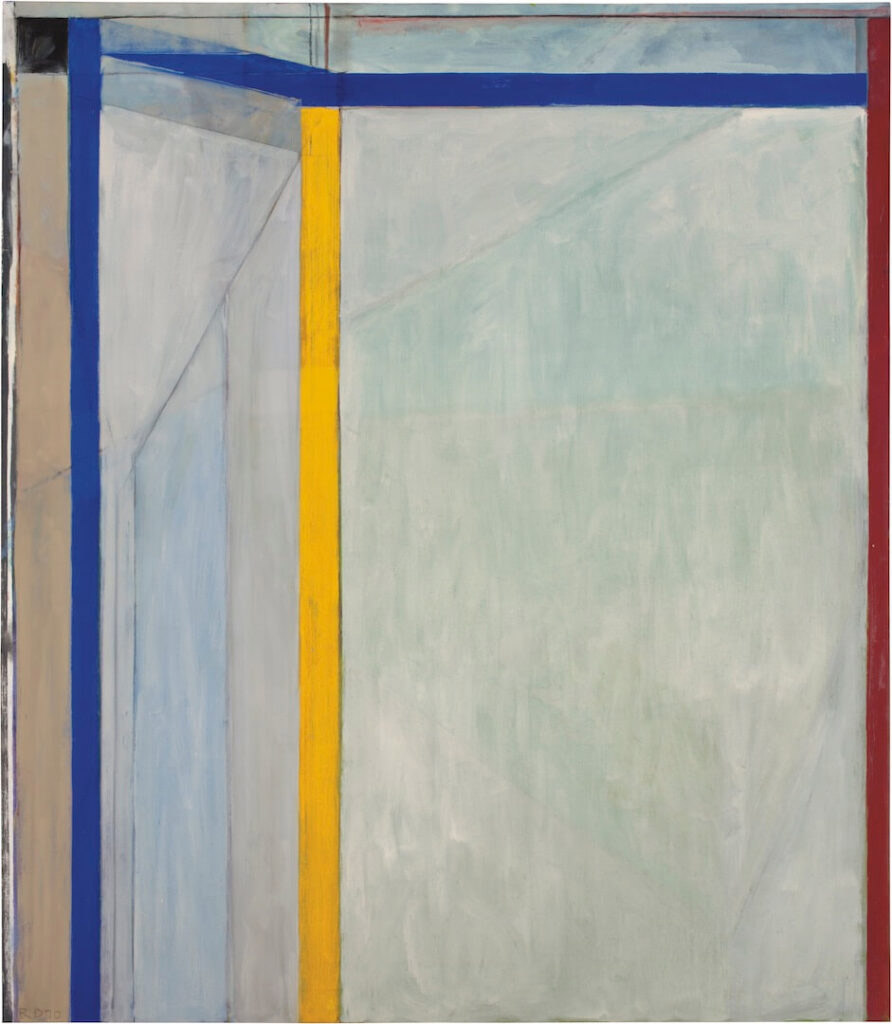 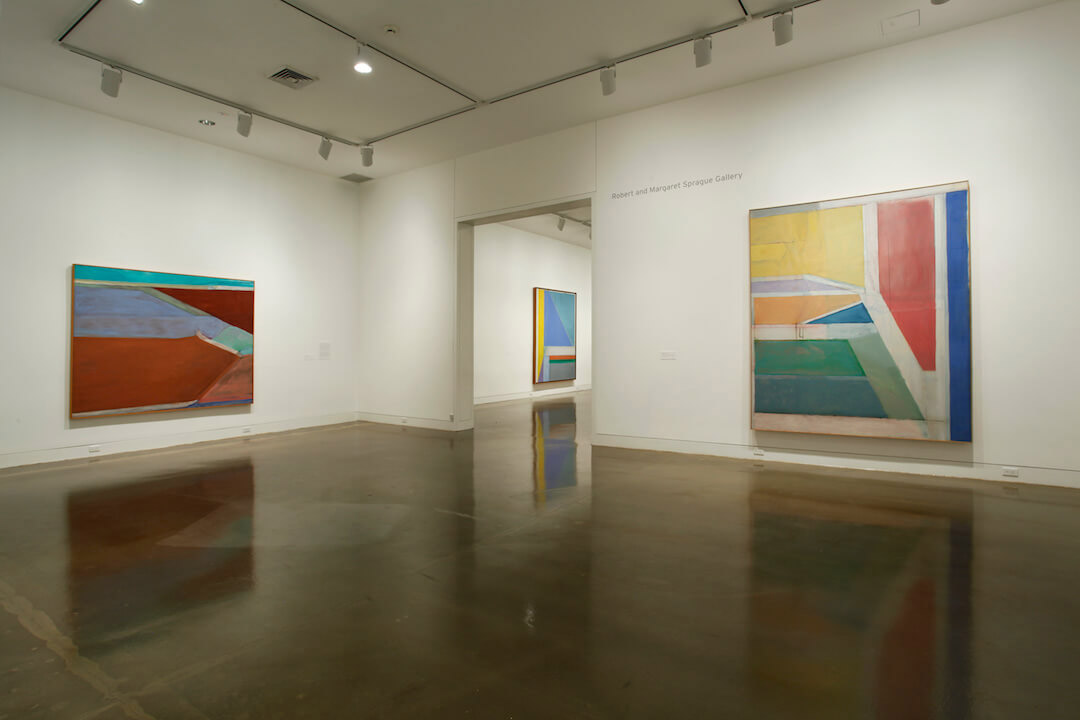