Posted at 09:42h in Exhibitions, past by OCMA Team 0 Comments
0 Likes

Peter Saul is the first major American survey of works by the controversial pop pioneer. The 50-work exhibition features paintings and drawings from the early 1960s to the present, including large-scale “historical epics,” satires of art history, and several of his most recent paintings addressing World War II and the war in Iraq. Saul’s twisted comic-book forms, artificially hot colors, and unquenchable ambition to provoke strong feelings through his work have kept him on the edges of the art world while also preserving, for over forty years, the resonance of his work.

This exhibition was organized by the Orange County Museum of Art and guest curated by Dan Cameron. 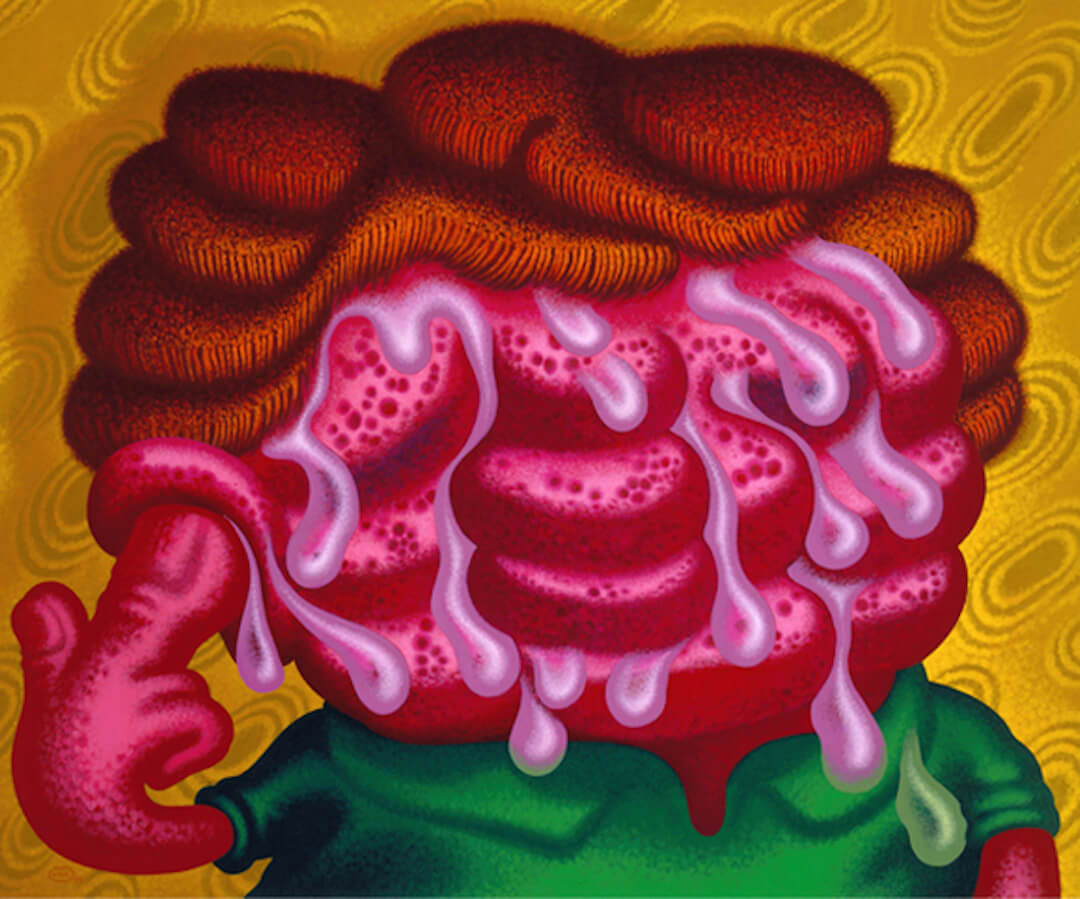 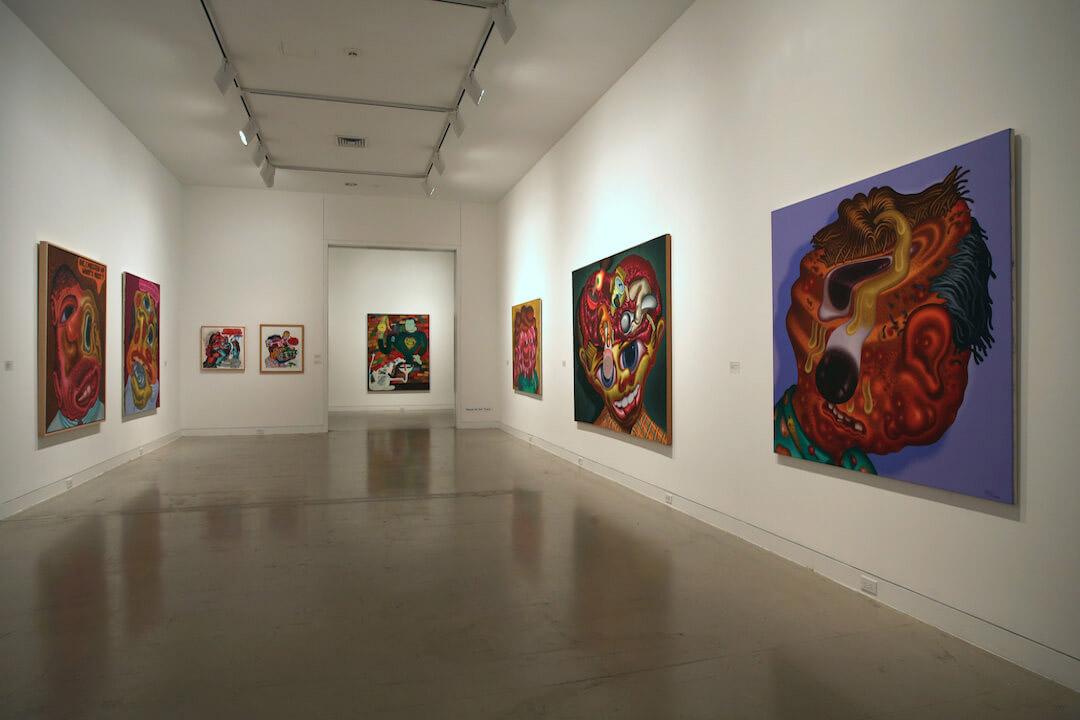