11 Dec Pairings: The Collection at 50

Posted at 19:19h in Exhibitions, past by OCMA Team 0 Comments
0 Likes

Pairings:
The Collection at 50

For its 50th anniversary, OCMA showcases its permanent collection in a series of twelve short-term installations. More than fifty works by twenty-four artists in OCMA’s collection are juxtaposed in combinations that run against the grain of their typical generational and/or stylistic affinities. Established artists from the 1960s contrast with artists who have emerged over the past ten years, painters are paired with video artists, conceptual art pioneers meet their post-conceptual successors, and abstraction joined with representation.

This exhibition was organized by the Orange County Museum of Art and curated by Dan Cameron. 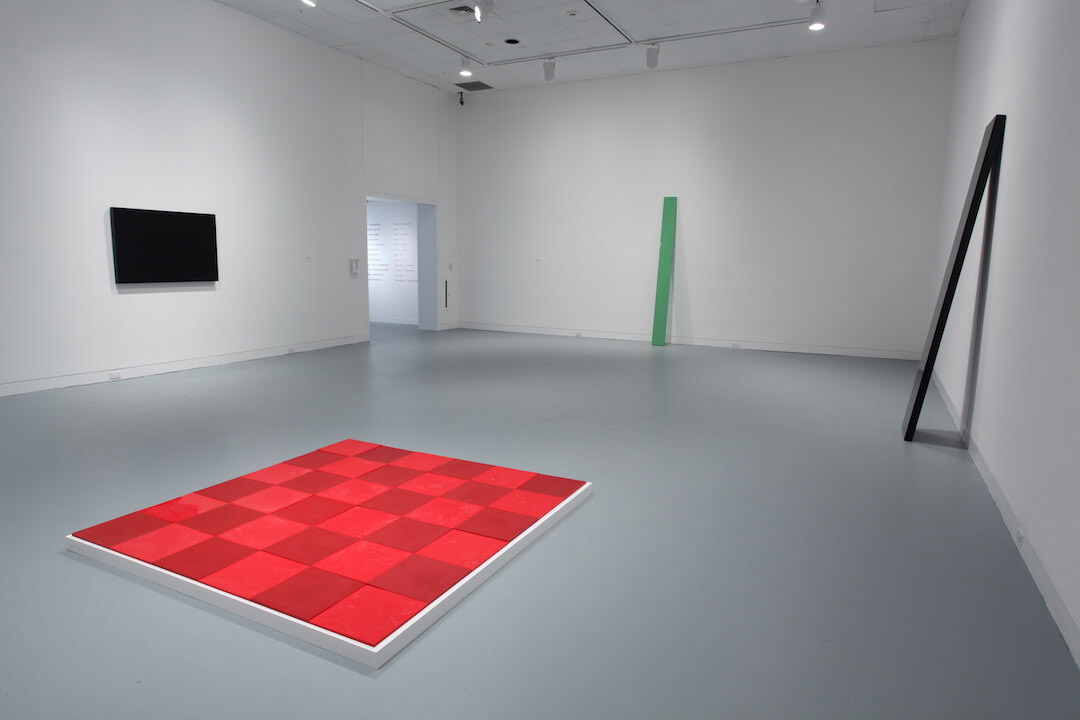 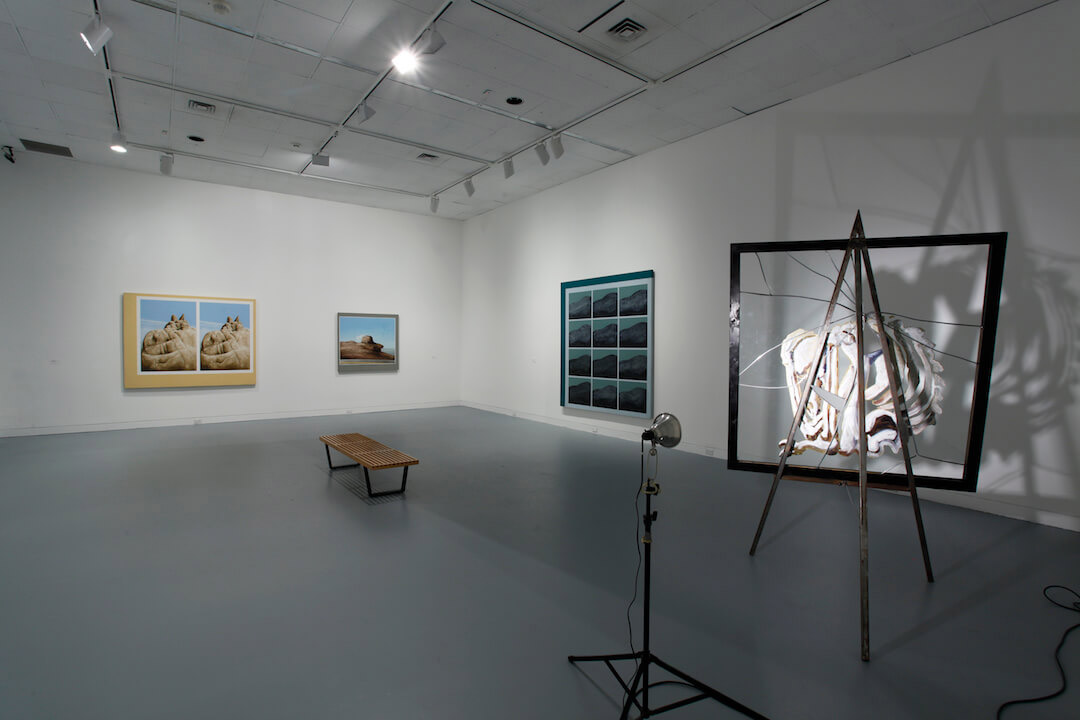 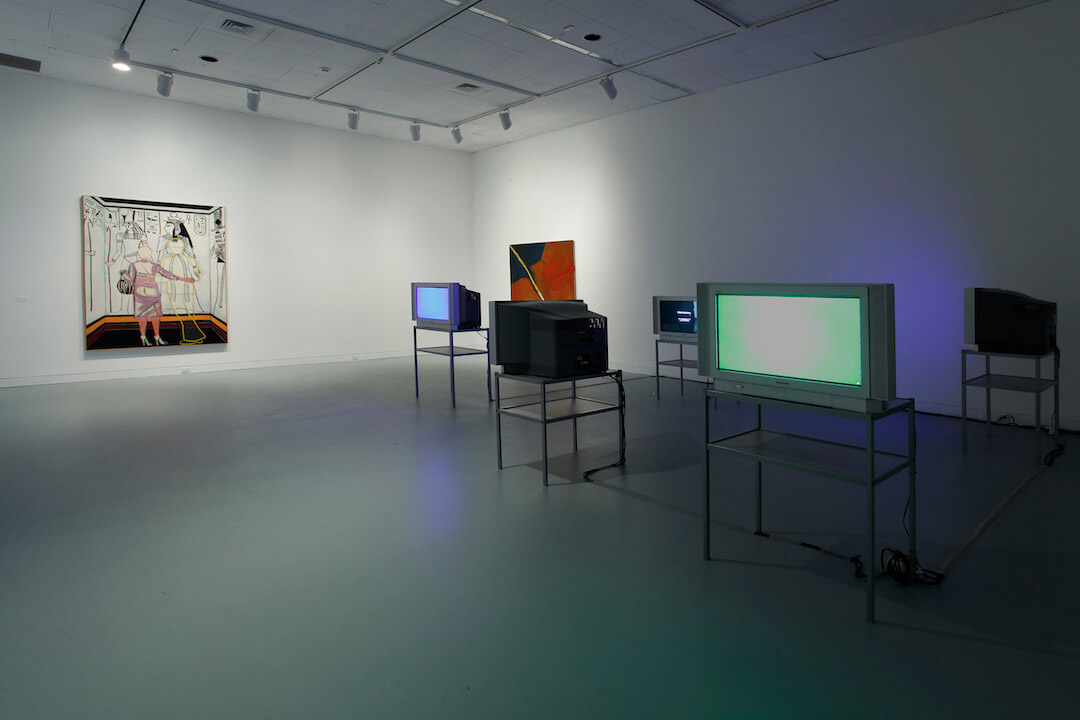