Posted at 20:27h in Exhibitions, past by OCMA Team 0 Comments
0 Likes

Jack Goldstein x 10,000 is the first American retrospective of the Canadian-born artist Jack Goldstein (1945-2003). Goldstein spent most of his life in Southern California and became a central figure in a loosely-affiliated group of artists in the 1970s known as the Pictures Generation. Showcasing Goldstein’s paintings, films, sound recordings, installations, and ephemera, the exhibition provides an in-depth understanding of the extraordinary breadth of his work and the artist’s influence on a younger generation.

This exhibition was organized by the Orange County Museum of Art and guest curated by Philipp Kaiser. 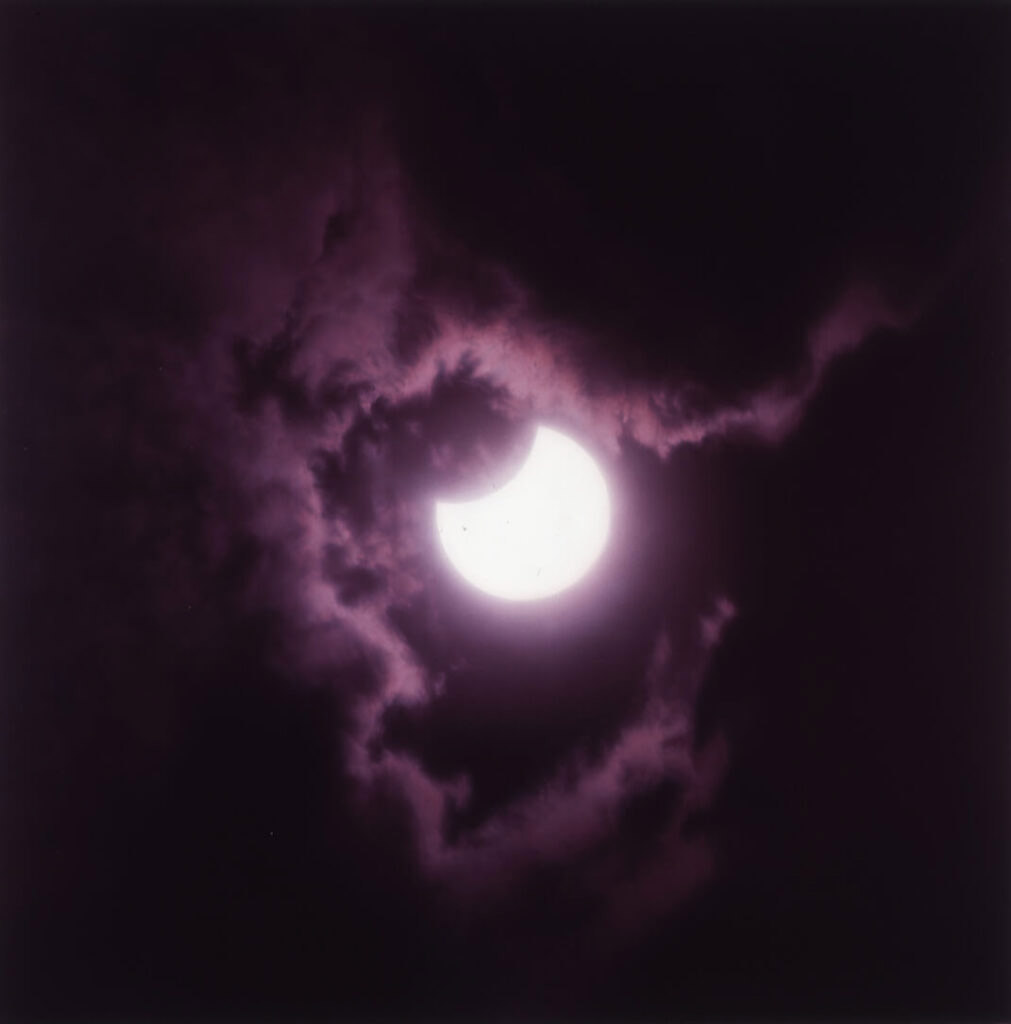 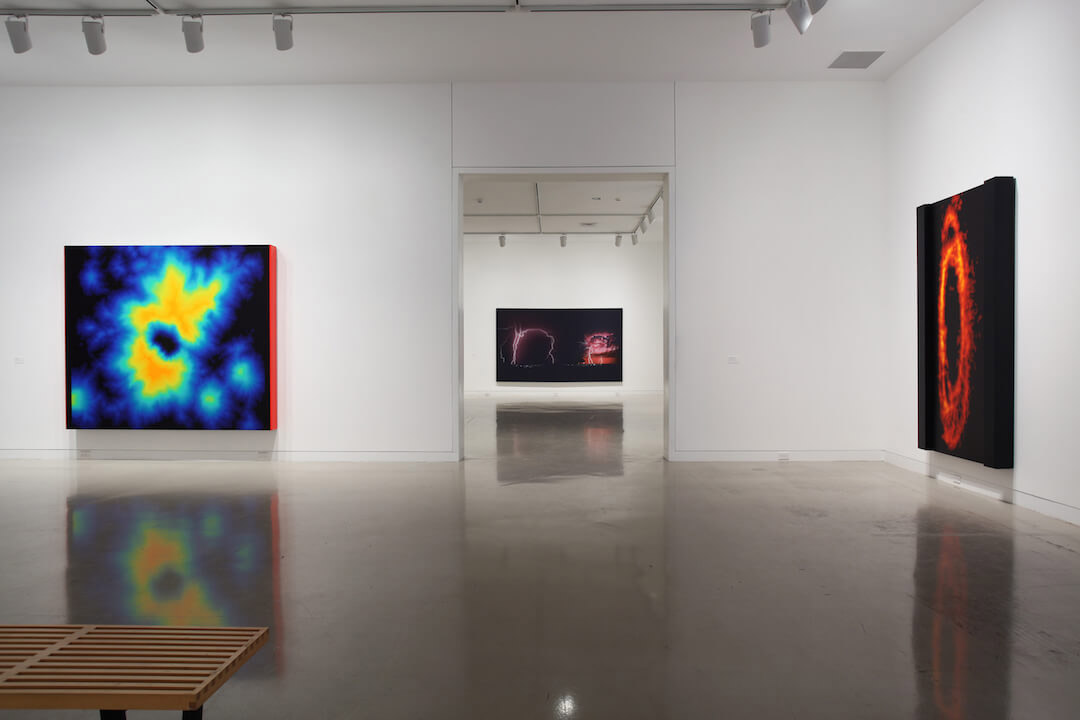