25 Jan Birth of the Cool: California Art, Design, and Culture at Midcentury

Posted at 14:19h in Exhibitions, past by OCMA Team 0 Comments
0 Likes

Birth of the Cool:
California Art, Design, and Culture at Midcentury

Birth of the Cool: California Art, Design, and Culture at Midcentury features the painting, architecture, furniture design, decorative and graphic arts, film, and music that launched midcentury modernism in the United States and established Los Angeles as a major American cultural center. Through more than 150 objects, Birth of the Cool examines the dynamic community of architects, designers, artists, filmmakers, and musicians who overlapped and interacted in Southern California. This international roster of artists—many of whom made their way to the West Coast from various locations throughout Europe and North America—played a germinal role in the development of this influential and iconic style of high modernism.

This exhibition was organized by the Orange County Museum of Art and curated by Elizabeth Armstrong. 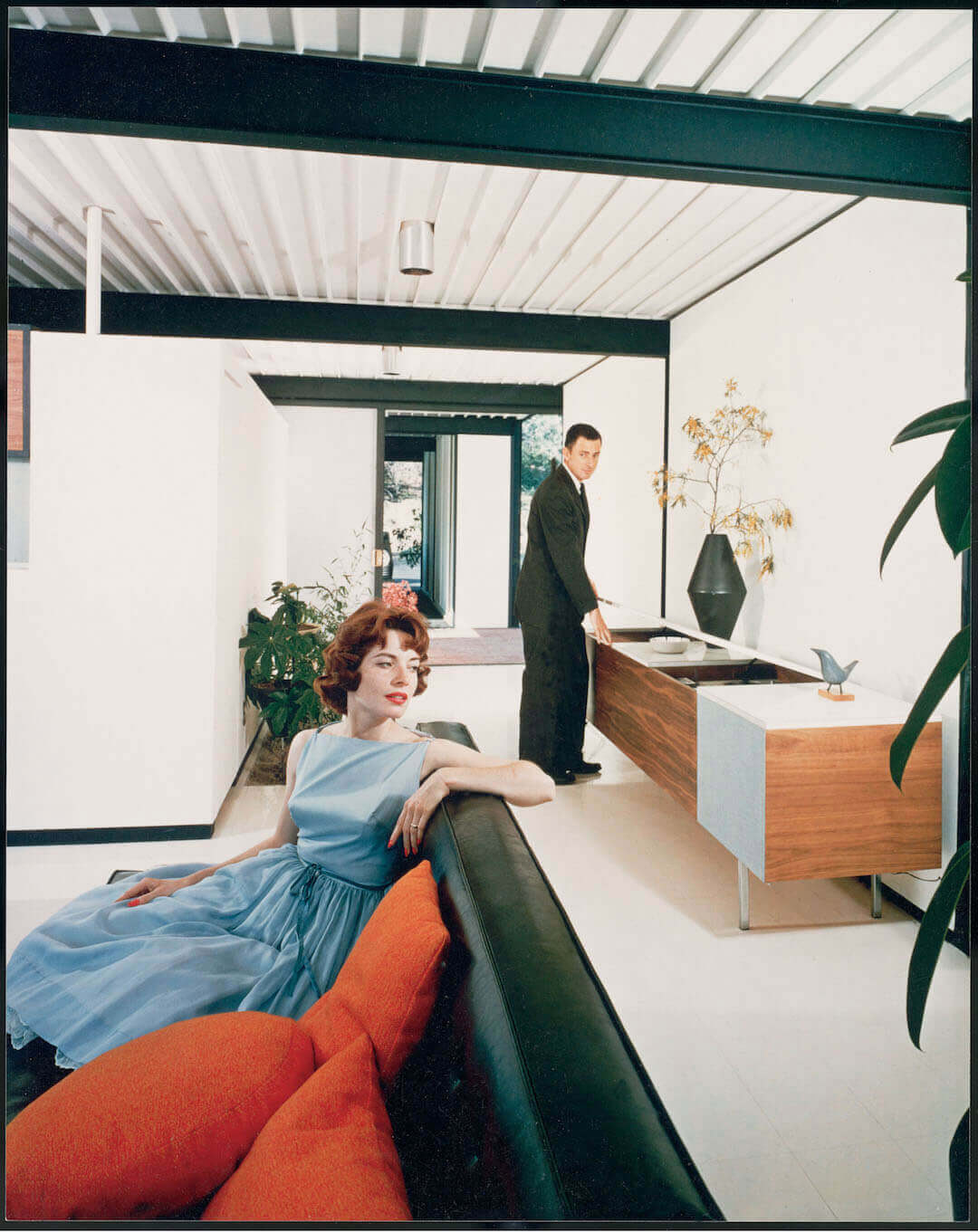 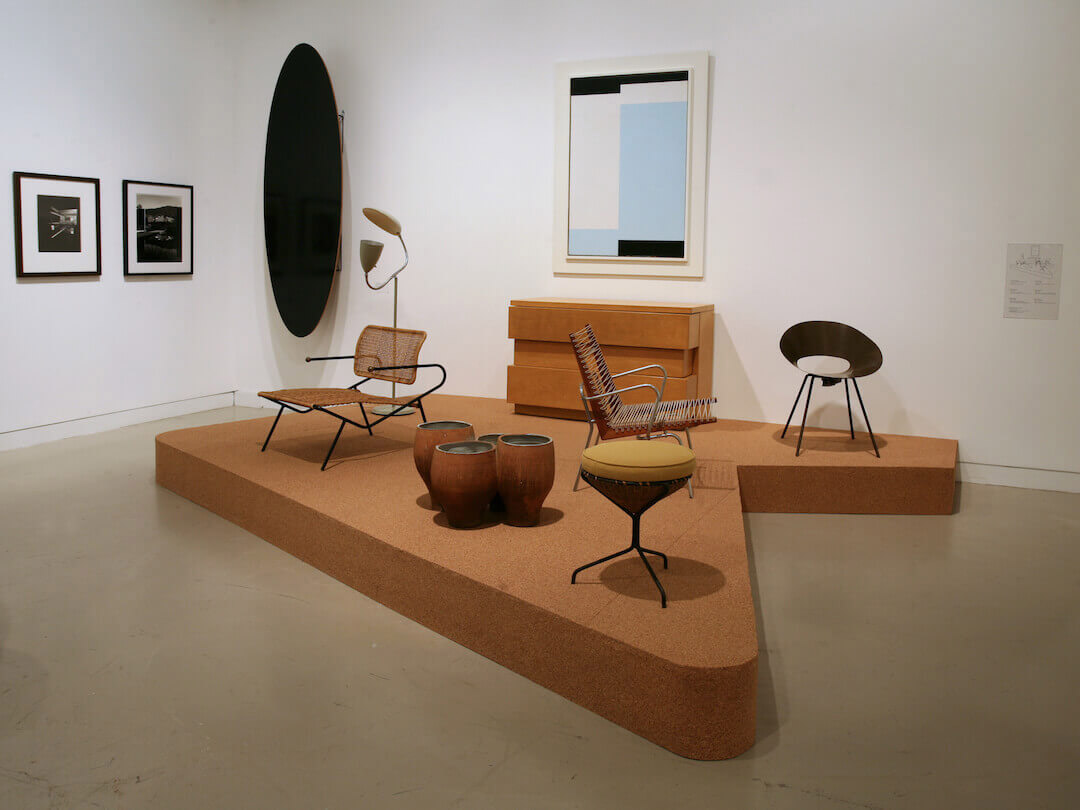