Posted at 17:00h in Exhibitions, past by OCMA Team 0 Comments
0 Likes

The 2013 California-Pacific Triennial is the first exhibition on the West Coast to explore contemporary art originating across the Pacific. From nearby art centers like Seattle, Vancouver, and Mexico City, to the art scenes in Australia, Chile, and China, the California-Pacific Triennial elaborates on OCMA’s longstanding California Biennial, which began in 1984 as a showcase for artists living and working within the state.

The work of thirty-two artists from fifteen countries helps build the case that southern California and the greater Pacific region are sites where the presence of diverse cultures has produced some of the most dynamic manifestations of visual art.

This exhibition was organized by the Orange County Museum of Art and curated by Dan Cameron. 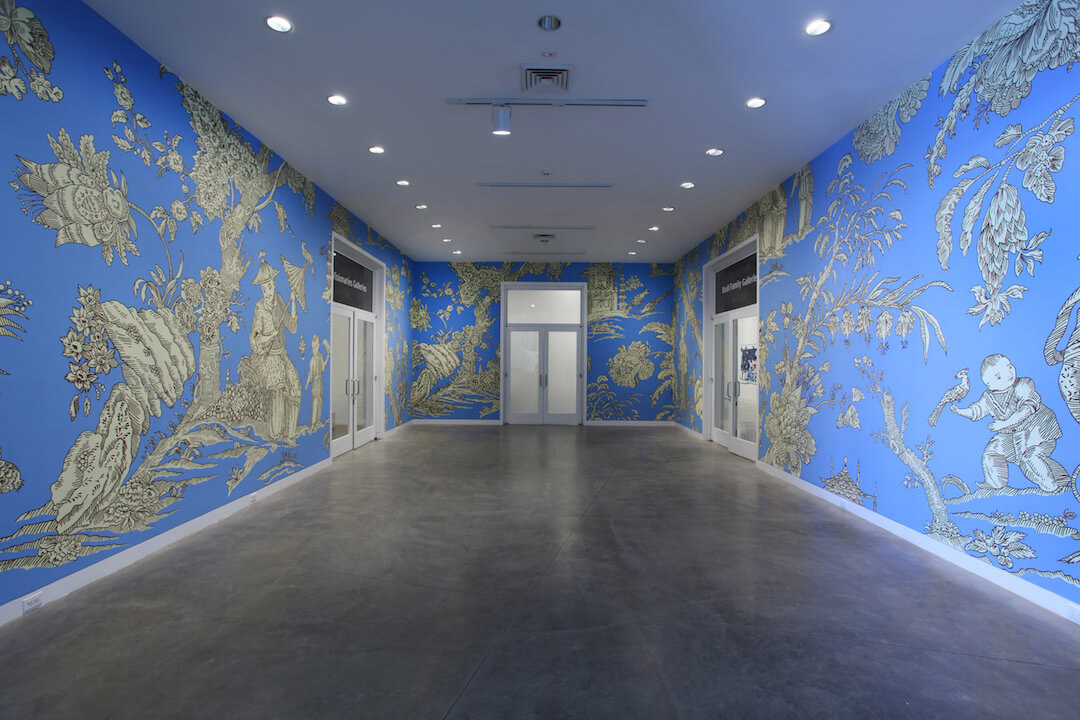 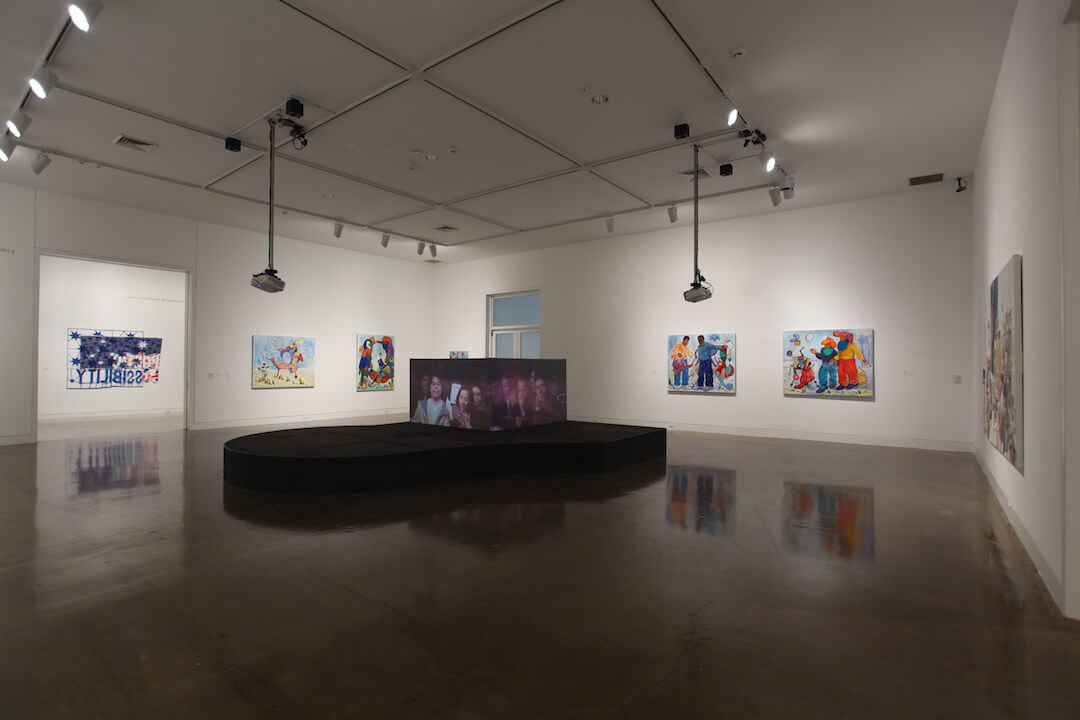 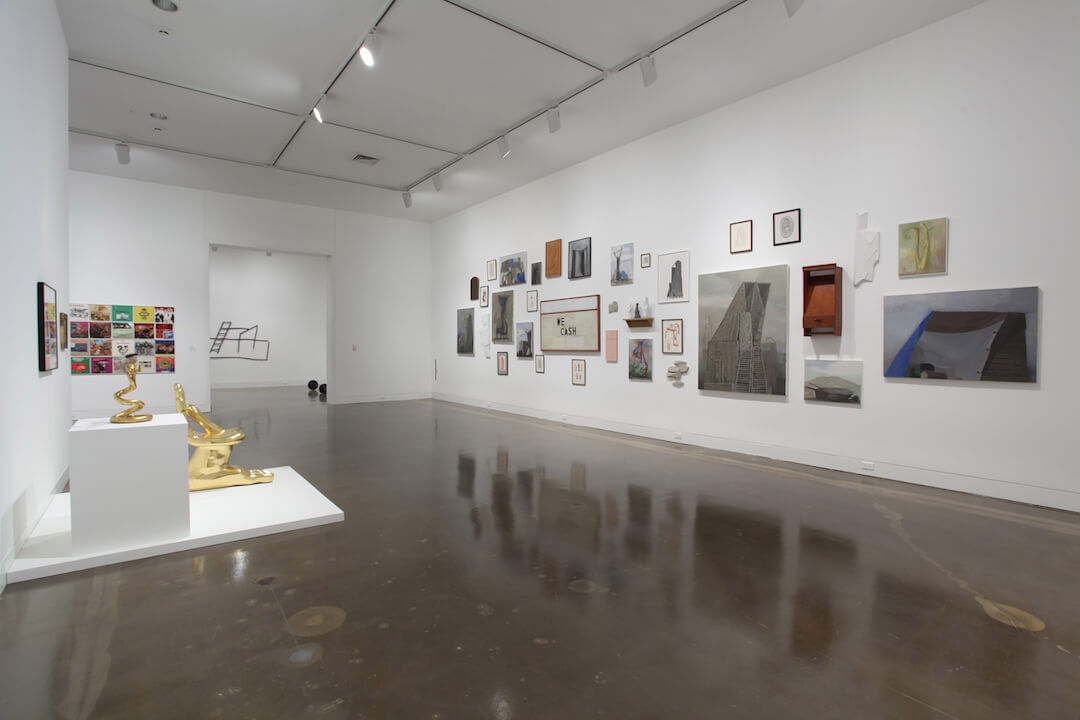