Posted at 17:58h in Exhibitions, past by OCMA Team 0 Comments
0 Likes

The 2008 California Biennial continues OCMA’s long history of presenting new developments in contemporary art. This exhibition features the work of a multi-generational group: established artists who have had a profound impact on the development of contemporary art in dialogue with emerging artists. This presentation of the California Biennial includes works by more than 50 artists and, for the first time, incorporates off-site projects with collaborating venues from Tijuana to Northern California.

This exhibition was organized by the Orange County Museum of Art and guest curated by Lauri Firstenberg.

Off-site projects were produced by LA><ART Public Art Initiatives with ForYourArt in conjunction with numerous generous partners including the City of West Hollywood Art on the Outside Program, High Desert Test Sites, and the City of Culver City. 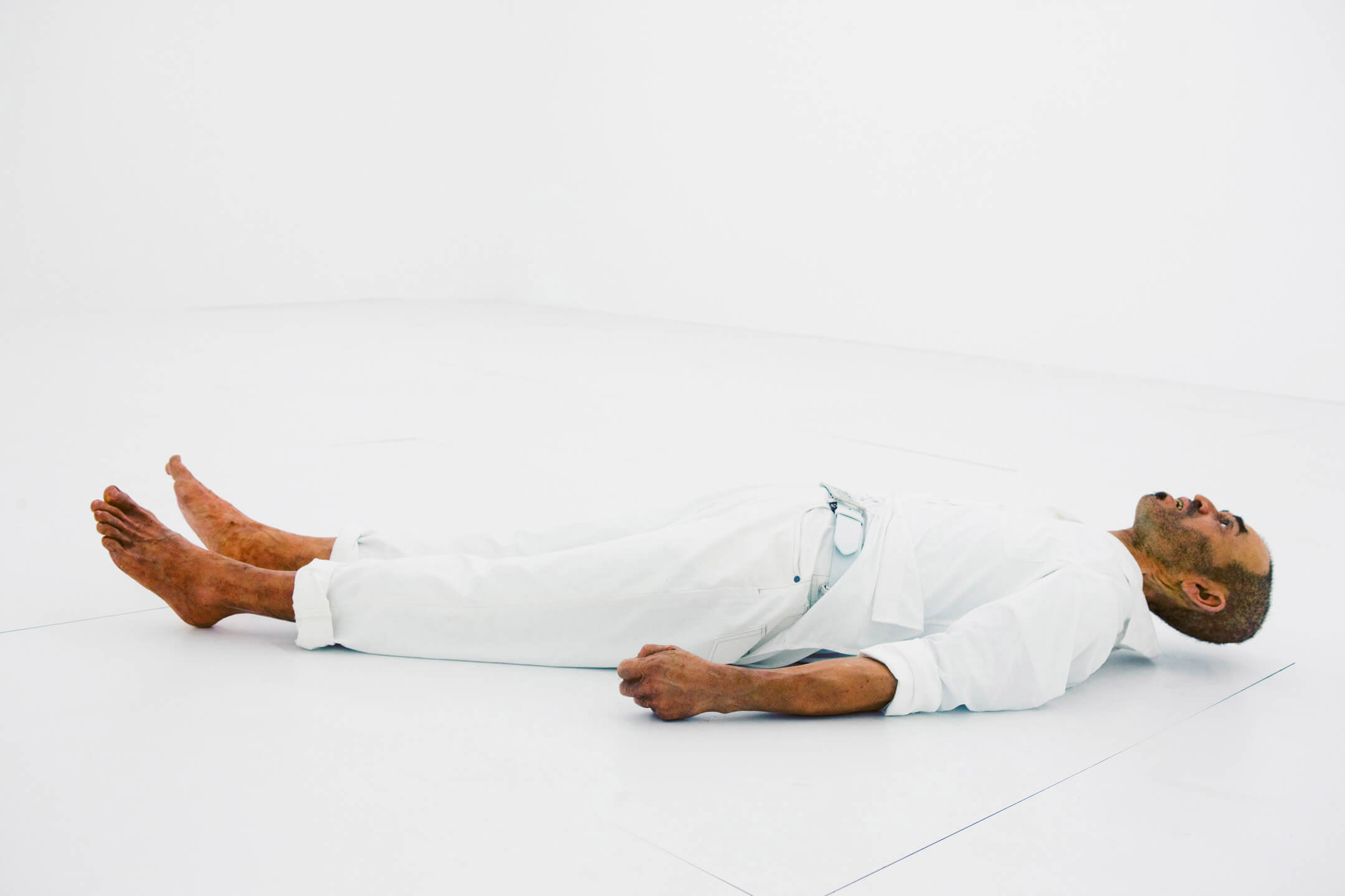 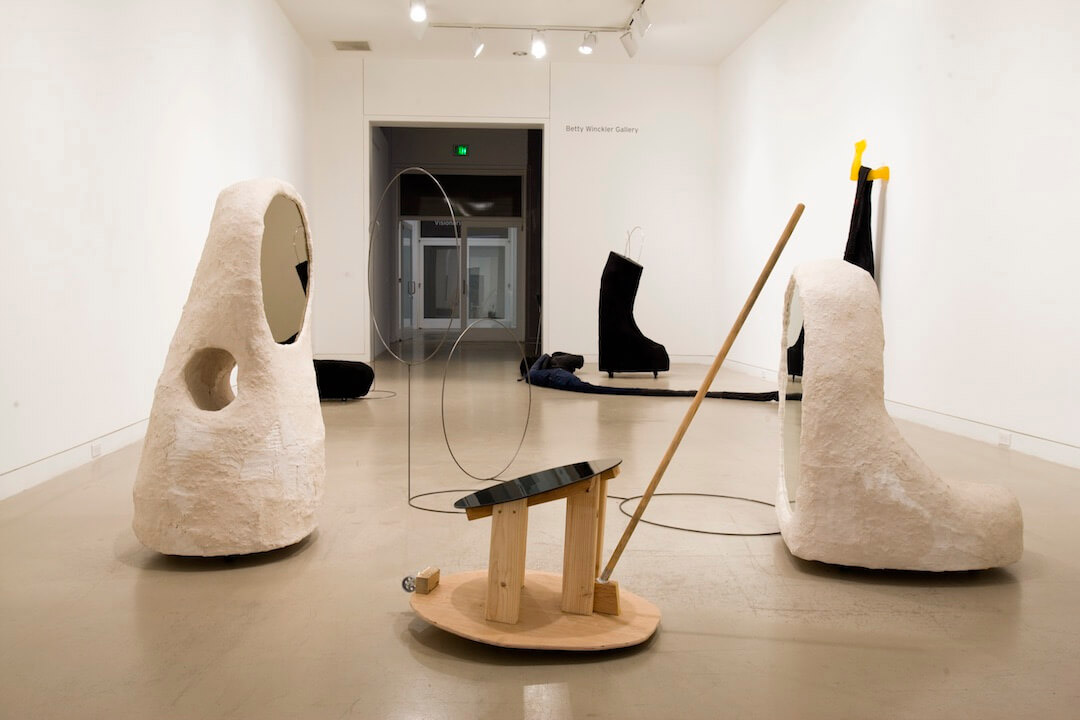 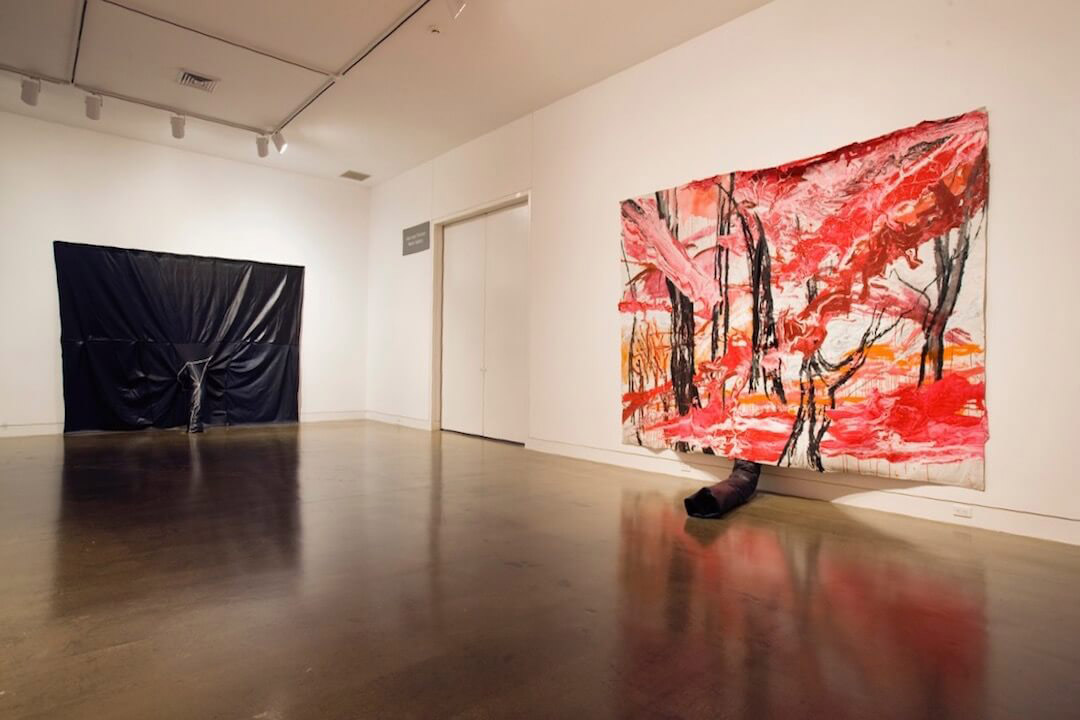