Posted at 12:15h in Exhibitions, past by OCMA Team 0 Comments
0 Likes

Demonstrating California’s increasingly influential role as an international artistic center, OCMA presents the 2004 California Biennial, the largest and most ambitious biennial at the museum to date. This exhibition showcases some of the state’s most exciting emerging visual artists and brings together more than 120 works by 27 individuals and artist collectives, including large-scale installations, sculpture, paintings, works on paper, wall drawings and photographs, and digital and video art. The artists work in a wide range of styles and represent the multinational, multiethnic character of California’s rich artistic environment.

This exhibition was organized by the Orange County Museum of Art and curated by Elizabeth Armstrong and Irene Hofmann. 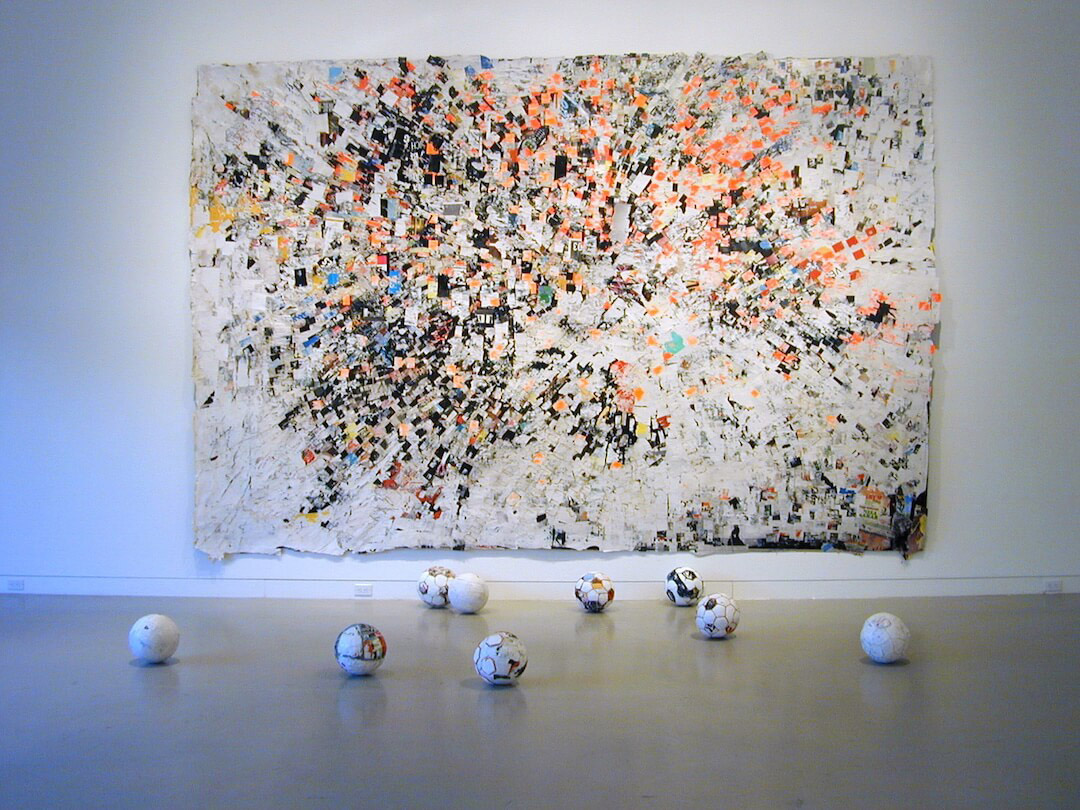 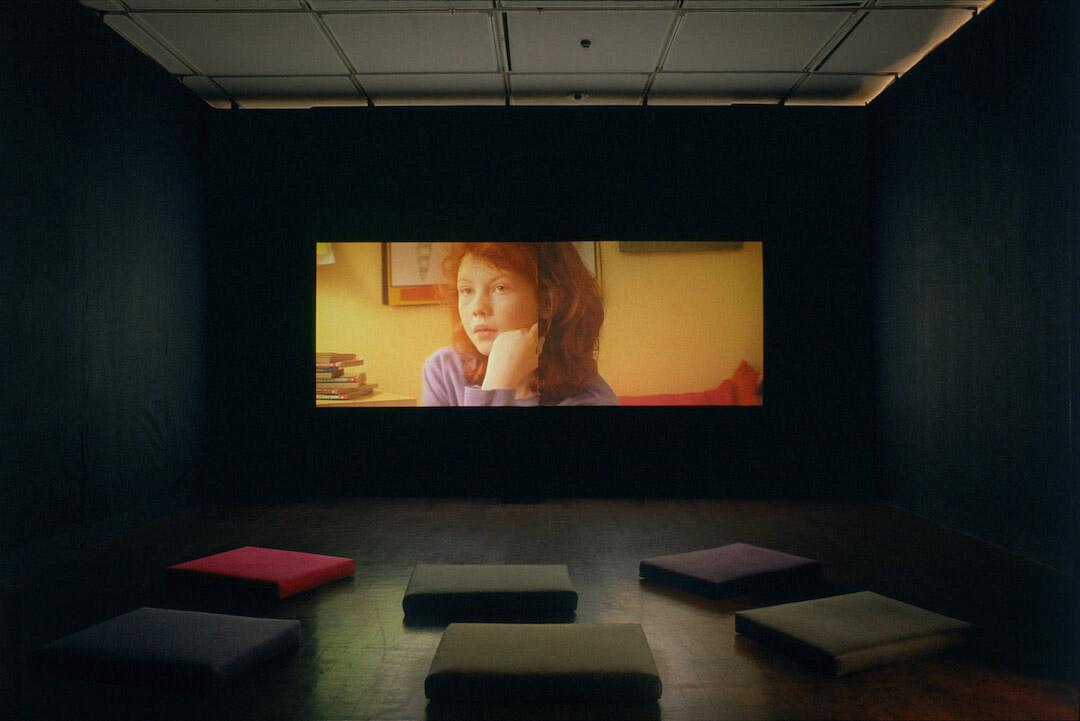